Clash Rules Everything Around Me: Clash Royale June Update

Recently, Clash Royale has seen a myriad of updates. Meanwhile, some of them may intrigue, others may seem to be infuriating, because, well... nerfing is rarely a good thing. To help you get a better understanding of what's been fixed or ruined, we've prepared a short review of each important update in June 2019. Enjoy! 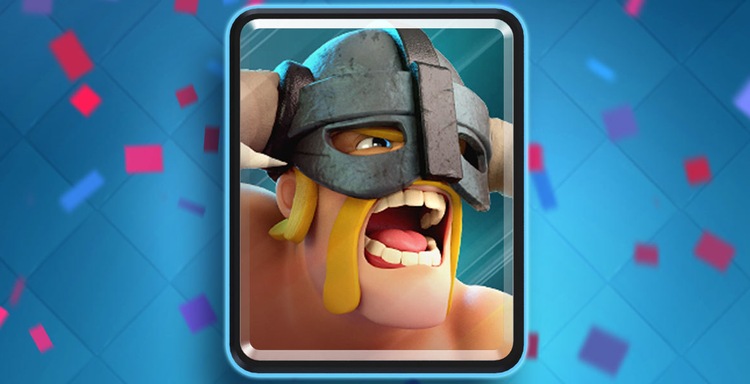 Such weapons/units as Barbarian Barrel, Arrows, Rascals, and E-Barbs got a little reconditioning. Namely, Barbarian Barrel goes weakened and won't neutralize Dart Goblins or Princesses as impressively as it used to: -10% damage is a serious thing, after all. As for the rest:

The game has seen a whole roster of new cards introduced. 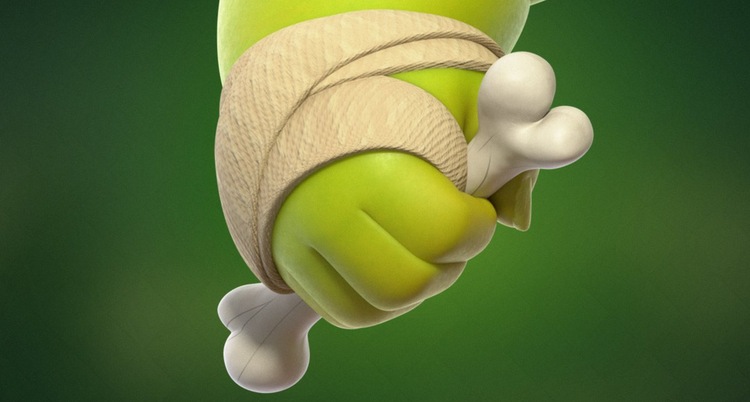 Price: 4-elixir Rare. A shabby cage, which lasts only 15 seconds in real time. It has an extremely low number of health-points; therefore it's easily destructible. Upon destruction, an angry goblin with heavy fists gets unleashed. On the battlefield, he deals pretty high damage at a pretty high speed. Though his hitpoints are quite average and he leaves no special surprise for the enemy upon dying, except for a few farewell curses.

Price: 3-Elixir Epic. Two suicide skeleton bombers that enthusiastically blow up everything within their attack area — buildings + nearby enemy units. They have impressive movement speed, but their hitpoints are quite low. The undead insurance doesn't cover their case.

Price: 6-Elixir Epic. A huge, tanky guy, who recklessly charges towards enemy structures. Keep in mind that Goblin Giant targets exclusively buildings. To compensate for that, he carries on his back two goblins that fling spears and proceed to fight even when the Giant himself dies.

At first, this symbiosis looks weird, but it proves to be efficient on the battlefield. Goblins' attacks are independent. Goblin Giant moves faster than just a Giant. Unfortunately, he's a relatively easy target, since he has the lowest HP rate amongst the Giant class.

Price: 5-Elixir Legendary. An Amazon-like warrior, armed with a lasso. She attacks and ensnares foes for two seconds. Works effectively against both land and flying troops. Cannot be hindered by a river, since her Ram jumps over them without a problem. The Ram himself aggressively charges against enemy structures but doesn't blow up upon hitting them with his horns. Unfortunately, Ram Rider doesn't spawn any extra units upon dying.

Price: 5-Elixir Epic. This cute little beast spews electricity at the enemies. Up to three hostile units can be attacked by him simultaneously. Occasionally his lightning bolts can stun the enemy, similarly to Electro Wizard's perk. When attacking a single target, Electro Dragon's damage doesn't get a boost.

Whether these changes are benevolent or not — they will be a custom now. Supercell promised that small updates will be regular from now on. That means more nerfing awaits us in the future and you can kiss goodbye to the used-to-be unstoppable might of the Barbarian Barrel. At least we'll get to experiment with new cards and perks. At the same time, it's done to keep opposing units and fractions in balance and exclude unfair wins. That's a toll we can and must pay.