Updates respawning system introduced in Fortnite in April, 2019, was no secret long before it was actually introduced. The most visual element of it is Reboot Van, a special vehicle that brings your teammates back into existence. It’s been already spotted a month before, due to bugs that allowed players to see it in the latest patch 8.01. The week before introduction the vans were announced, and now they’re actually here.

It’s not the End 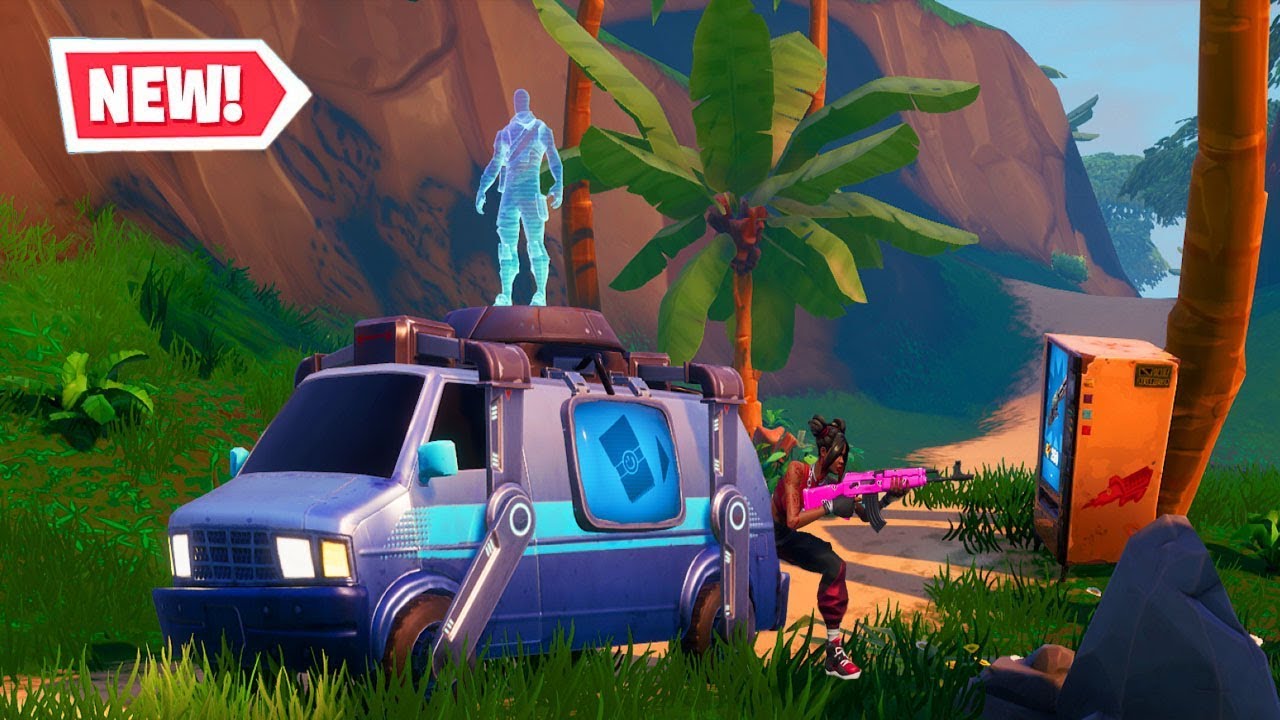 The new respawn scheme is obviously inspired by APEX Legends. Respawning is not an initial feature of any player. To access it, you’ll need a special card, and then a van at some POI on the island. There is a timer showing how much time is left before death becomes irreversible.

The resurrection process is quite a mission of its own. First, you need to find a reboot card. Then your teammate has to happen around the very moment you get killed, and when you drop your loot, the teammate needs to pick your reboot card and proceed to the Reboot Van. When they’re there, they need to activate your card, and you’ll be back in 10 seconds. In theory, the whole team may reduce to one player and then respawn in seconds with this. But the sole survivor or even the two of them may prefer to avoid risking their own lives. 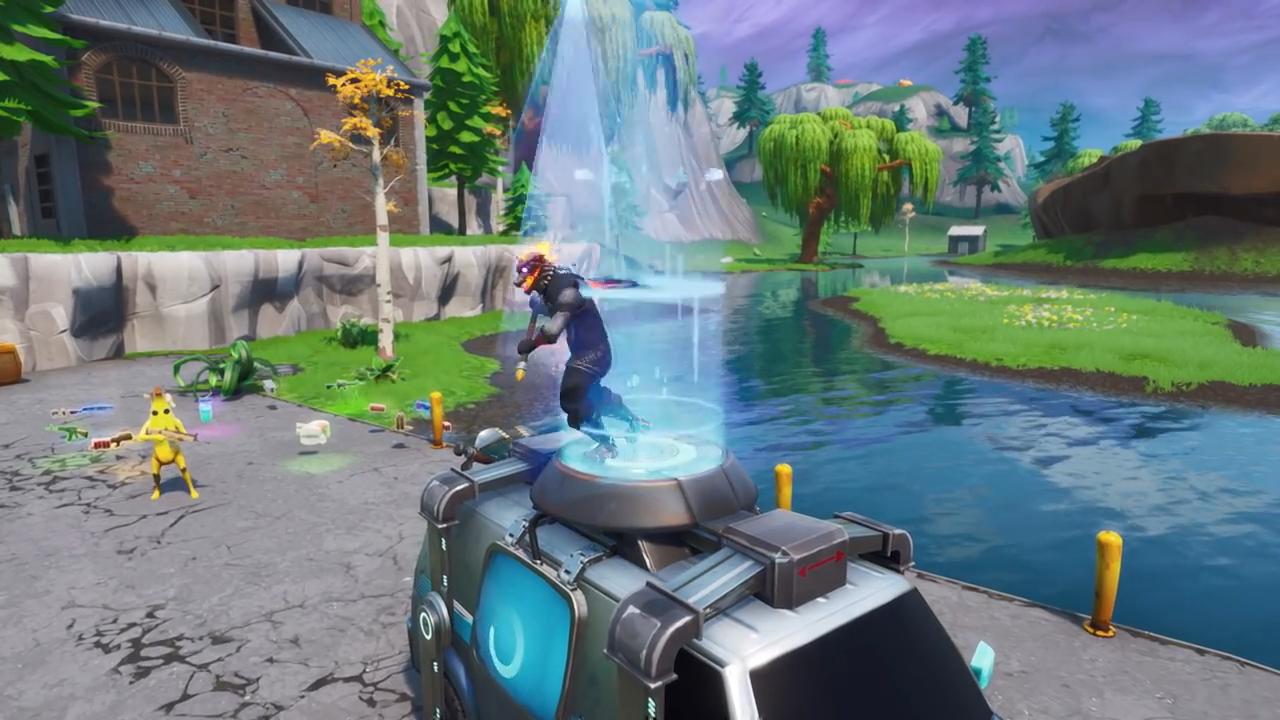 Once respawned, players are already equipped with gray pistol, 36 ammos, 100 wood, and 100 health. So you won’t have to spend time searching for at least basic weapons or obtaining materials: you’re ready for some elementary action right away. For the first five seconds after rebooting the resurrected one is literally invulnerable, getting no damage from attacks. That’s probably the biggest difference from APEX Legends, where resurrection gets you unharmed yet unarmed.