It is a standard Minecraft’s practice, since the success of Better Together Update, to involve the gamers into testing new features and game’s editions. And we could not be happier about it. And now Minecraft extended Creative Mode features and included the ability to clone massive buildings. That’s not all good news.

The reason why you can’t get tired of Minecraft is in its constant non-stop evolution and adaptation to the modern market. For years, more than 90 million people play it every month. Some of them prefer Survival Mode only, with dangerous waiting behind every corner, others enjoy Creative Mode, less dangerous and more artistic. The rest of us love to change modes depending on the current mood.

The new update allows you to clone huge structures. Before, you had to use editing tools of third parties that allowed you to copy buildings. That sounds like a lot of work to do and extra moves you don’t actually need. So when Mojang developer has revealed Structure Block option in Bedrock Beta, millions of players were excited. 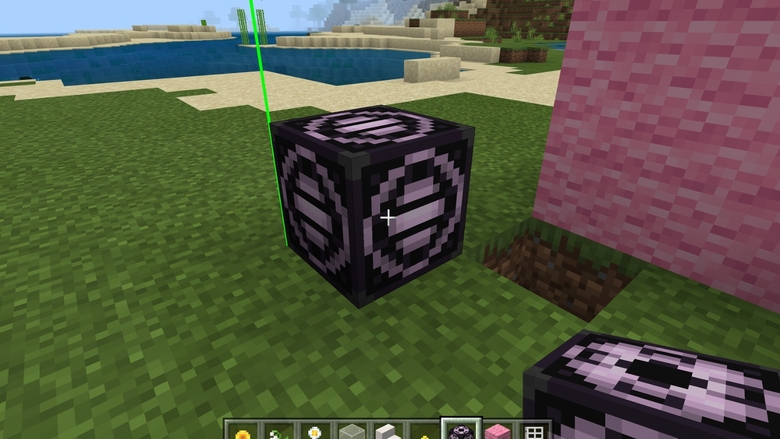 Official website of Minecraft posted the message from Mojang and Xbox Game Studios announcing the new editing option called Structure Block. The company developers reassured that now you can clone any building no matter of its size, and past it anywhere you want. The new feature can be used after you will toggle option Use Experimental Gameplay in beta settings.

After you turn on this feature, you will be able to change the number of structures and the place to copy it from and paste it in. There is no limit to cloning. This means that you can actually build the streets with similar buildings or even cities. For years, this feature was requested by players.

Structure blocks were available only to anyone who used Java edition. Now developers change the situation. New structure blocks can be received through the Xbox Insider Hub. These blocks are user-friendly and have an interface that allows to download and save creations of the wildest minds.

The next update was made to the wildlife of the Minecraft world. Developers decided to diversify it with the fox. Well, it is probably a fox. At least what the company tells us. Anyway, whether this red creature is a fox or not, it looks adorable. And you have to check it out or clone it. 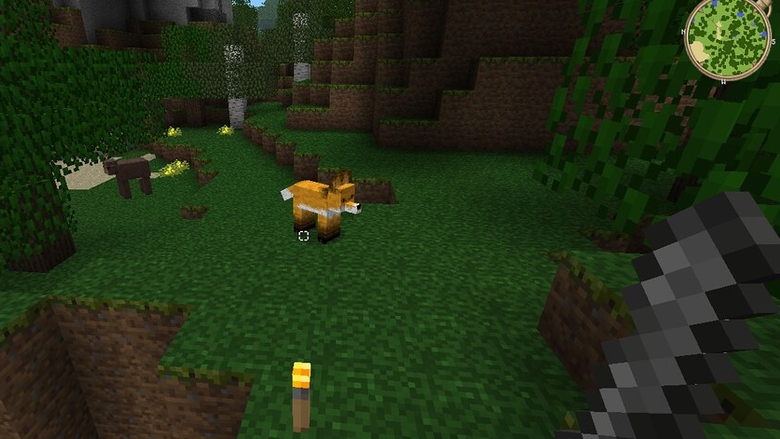 There is a God Mode appeared with new controls and the ability to navigate the mobs. There will be new controls which allow you to rule the world of Minecraft. You can insert new mobs or cut them out, and create your own army if you need one.

Besides, Minecraft developers took care of several bugs, which were extremely annoying for players. They fixed crashes and made changes into the gameplay. So, if you think that cute foxes are cool, you will definitely love the updates in the beta version. Warning! You have to be sure that you want to join the beta version of Minecraft Bedrock. It will replace the current version of the game. Minecraft betas are supported by Xbox One, Windows 10, and Android.

New controls for a new feature

Actually, you will quickly learn how to use structure blocks option. If you are playing on Xbox One, you may use X, Y, Z controls, depending on your own preferences. Add new mobs by using Include Entities option. Pick the Remove Blocks service if you want to copy the NPCs. 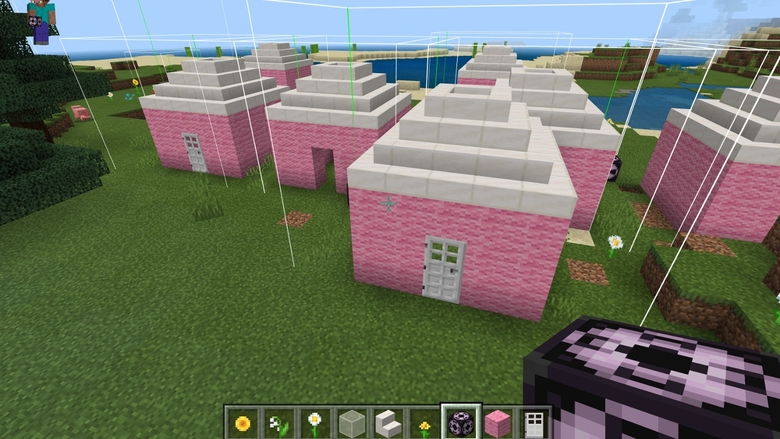 There is a slight difference between Bedrock beta blocks and its Java duplicates. The interface was improved significantly and became user-friendly. The first thing you have to do is to open the menu. Now pick the number of blocks you want to cover. Pick the size, offset.

Function Remove Blocks is there for erasing blocks from the area you need. This option may be beneficial if you will want to bring there only mobs or plants. At the meantime, if you prefer not to use mobs, toggle the Include Entities option and remove them. If you will not do this, there is a chance that Wandering Traders and various animals will be cloned as well. The fun option available to you – is cloning the sheep and naming it Dolly. How do you like it, science?

In the top left menu, choose Save mode. This one can actually help you with building grand buildings like palaces and castles, luxurious and mighty. Besides Save, there is also 3D Export and Load modes.

How to Join Beta Testing on Android? 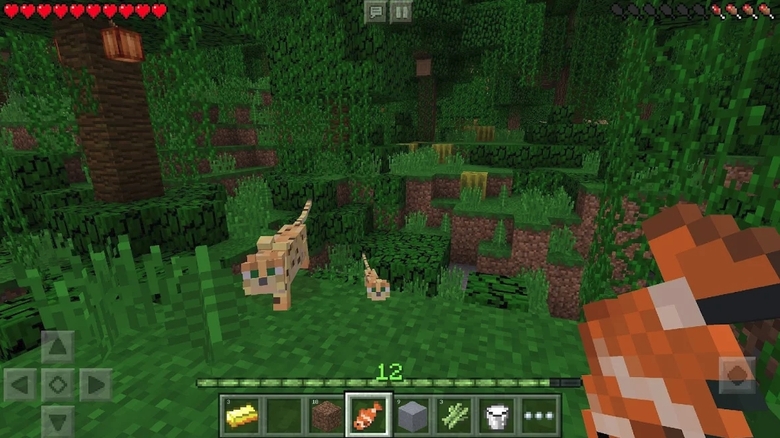 Minecraft betas are currently unavailable for iOS platform. However, you can buy the game in a Google Play Store. You have to keep Google Play Store on your mobile. If you have the game on your phone, it is easy to join or leave the beta testing version. Just follow the link on your screen. Tap on it and become a tester.

Developers warn that the whole process may take up to several days. The whole game is updating to the chosen edition. At the meantime, it does not have to take more than several days. If you face this problem, check your account and whether it is the same that you have used to buy Minecraft before.  You have to be logged in the Play Store with the same email that you have used to buy the game.  If nothing happens and the game is not updated, contact the developers.

Always back up the worlds in Minecraft. Beta version is wild and can break some things. Once you leave the program, restore the backups. Go back to the world you have built previously.

What to expect from the Bedrock Beta Minecraft

Beta version means the one that is still not completely finished, the one that is still in progress. Minecraft developers are famous for its love for beta testing experiments. They encourage gamers to join the testing process and describe the experience to them. I encourage you to do the same here. Please, share your thoughts on the Bedrock Beta edition and the new updates in particular. Do you like the fox? What do you think of structure block and cloning abilities?

In general, Bedrock Beta Minecraft is a nice way to master your creativity. It allows you to build the world of your dreams with mobs who will worship you if you want. Since Minecraft developers constantly add something new to the beta version, let’s talk about the next updates you want to see.