How to Earn CS: GO Skins for Free

Counter-Strike: Global Offensive is a well-known multiplayer shooter with millions of users playing online. In such a crowd, it is only natural that you want to stand out and emphasize your personality. The game offers you to buy CS: GO skins for this purpose. And the best thing is that you can actually receive it for free. Do you want to know how? 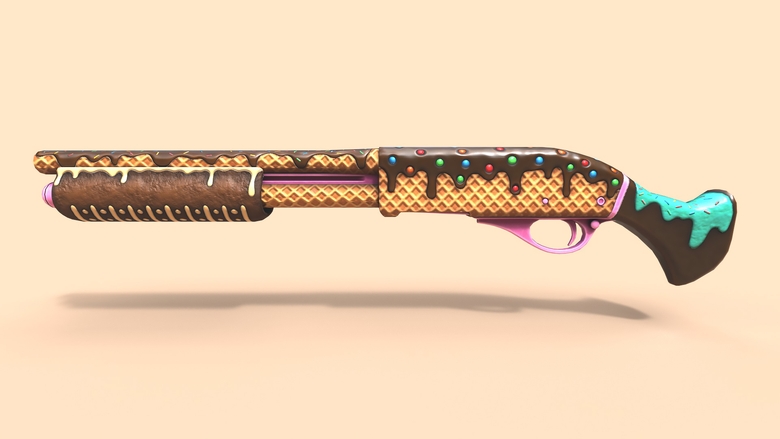 Counter-Strike: Global Offensive is the game for team players. No matter whether you are playing for good guys or joined the bad side, the team must be your priority. CS: GO allows you to keep your uniqueness while being a team player. Skins don’t do anything specific. They don’t add you scores and don’t raise your powers. But skins may give you’re the feeling of superiority, your own value and possibly even scare your enemies. While developers sell them as in-app purchases, there is not just one, but several ways to receive the skin for free: 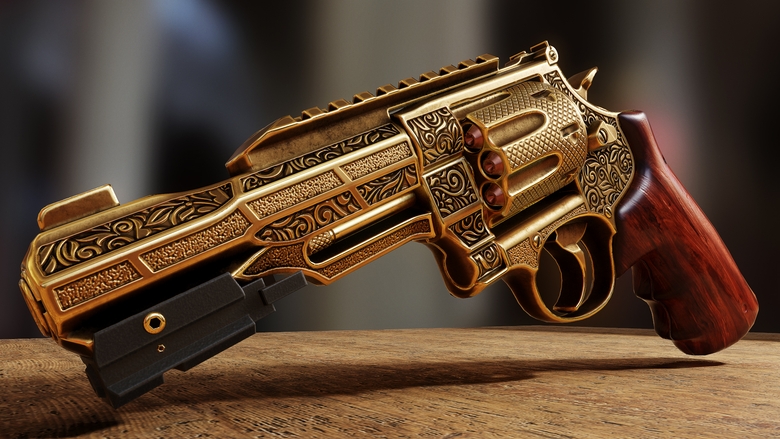 There is a scale of rareness for skins. Some of them can be met twice frequently than others. Before we discuss the rarity gradation, I have to warn you that skins you meet usually do not have the same value as unique, rare examples.

CS: GO developers also divide skins on Souvenir, StatTrak, and Normal. Normal is standard, can be easily found or presented to you. StatTrak skins also track the number of killings that its owner made, which is pretty cool. Souvenir skins usually made for occasions, and contain some message inside. They can be earned during the watching of official tournaments. 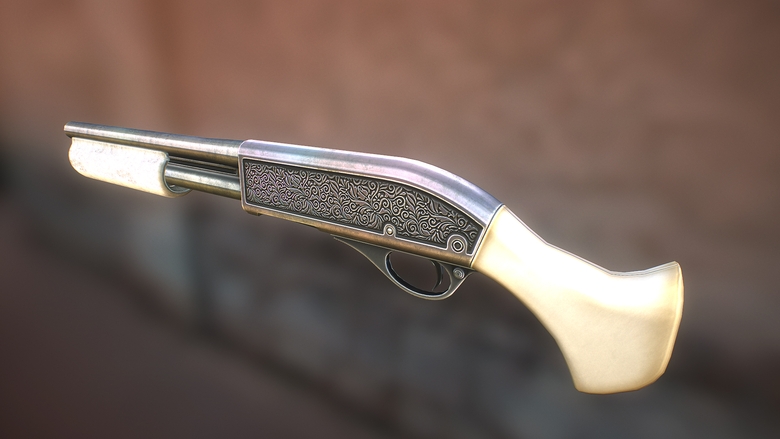 There are several tips that you may appreciate. While CS: GO skins are truly great and amazing, don’t rush into doubtful deals with unknown players who just recently appeared out of nowhere. There are several rules we must talk about:

Basically, you need to ask you how bad to you want rare skin? If you are no obsessed with one particular skin, try Field-tested skins or minimal wear option. This way, you will not have to pay your real money at all.

Are You Ready to Earn CS: GO Skins?

It is the most important question you have to ask yourself. CS: GO skins are great, and almost all of them look gorgeous. All of them can express your personality. The fastest and easiest way is to pay for the skin you want. You will receive the product you’ve paid for, would not need to search for it, trade for it, wait and hope that you will receive it as a present. Still, all the ways to earn skins that were mentioned earlier are checked and reliable. Tell us here what are your favorite skins? Share your experience with getting it? I would love to know your own suggestions about ways to earn skins.