No Man’s Sky Gets VR Update on August 14th

No Man’s Sky, a highly acclaimed sci-fi exploration game, is getting a free update named Beyond. It’s great, but it wouldn’t be anything unusual, if not for VR support implemented in this update. As No Man’s Sky: Beyond is rolled out, the game becomes the most popular VR-supporting title ever.

Have Headset, Will Travel

Virtual reality makes No Man’s Sky even more immersive, and that’s the sort of game that would really benefit from going VR. The experience of exploring unknown planets, with alien species and unpredictable landscapes, is far better when the world surrounds you.

The primary mission of the developer was making the game realistic, looking like the original game going VR rather than just a port. As far as the first beta testers have it, the work is done well. The rich colorful setting of No Man’s Sky now surrounds the player. As for the controls, the default scheme for VR, with Oculus Rift, HTC Vive, or other headsets and controllers had to be adapted for the gameplay, but SteamVR allows for that. Sony PSVR, with its unified ecosystem, had even less of this problem. 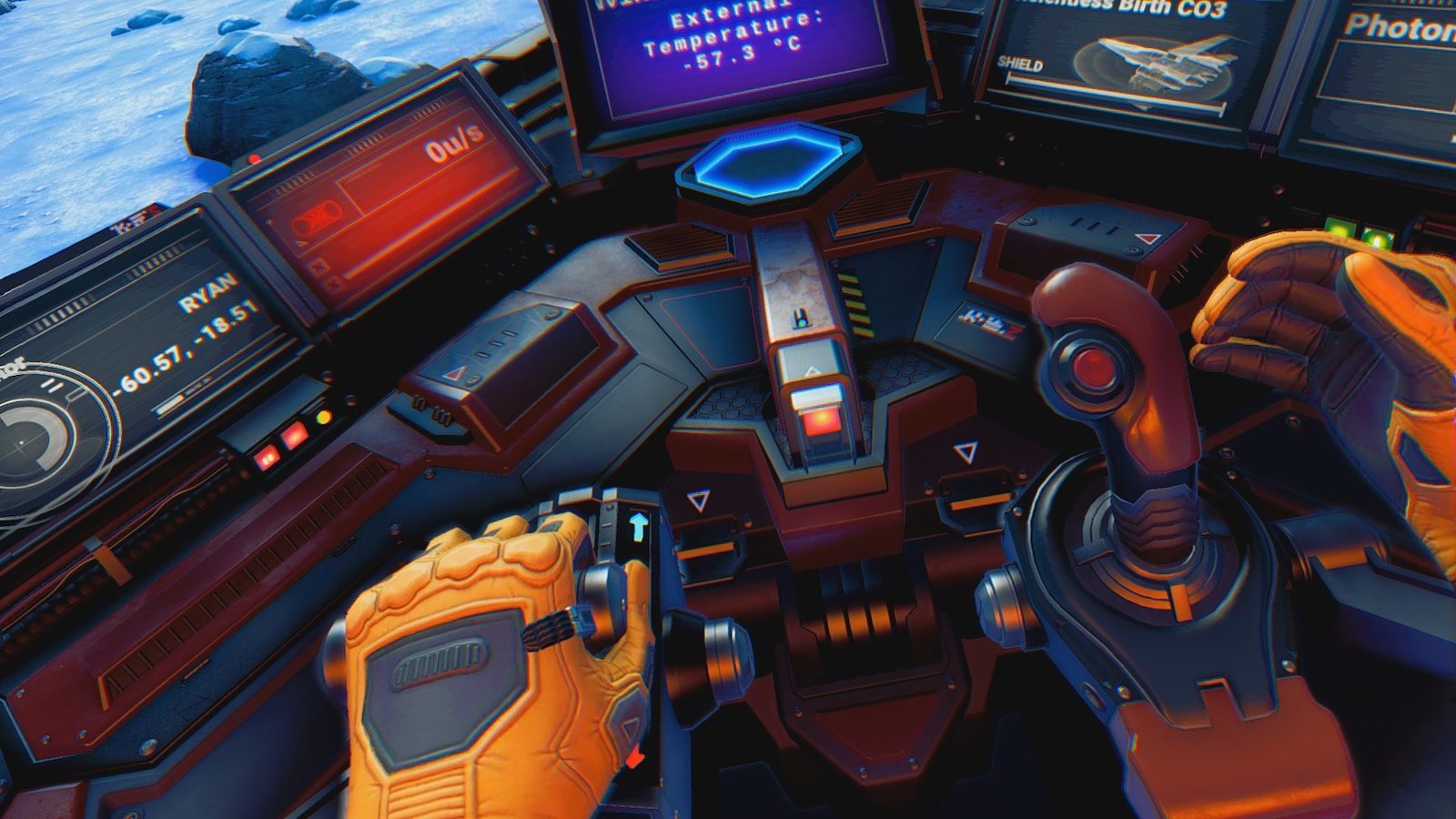 So now you can more than see the strange worlds: you can step on the surface, touch objects, control your suits and tools, and see all around you. There are no home gravity altering devices so far, but who knows?

It’s worth investing in VR equipment now as No Man’s Sky is probably the most famous title that will foster sales. Perhaps the established Oculus Rift and HTC Vive will remain the default options, great enough to deliver the feel of the strange planets, with unearthly colors, mountain trials, and underwater expeditions.

The publisher has already announced the release on August 14, 2019. The update will require a VR headset to play in VR; otherwise, it’s just a piece of DLC. The update will add PSVR and Steam VR versions of the game, making it available on major platforms for millions of players. Those already with No Man’s Sky can have the update for free.