Overcooked is a New Weekly Roster in the Epic Store

Overcooked is available for free at the Epic Store during the whole week, until July 11. So, hurry-up! But if you will miss it, don’t worry, Epic Store’s generosity does not have limits, at least, until the end of this year. Every week in 2019 they are changing the game, so you may play them free of charge.

What do We Know About Overcooked?

Let’s better ask: what we don’t know about this popular game. Since it was released at the beginning of August 2016, the number of downloads continues to grow. Partly the fame of Overcooked is owed to YouTube celebrities and videographers who began to stream themselves playing in the game. The trend is still on. You can earn likes for revealing your cute little cook personality, who is running like crazy around the kitchen, trying to get in time with the orders. 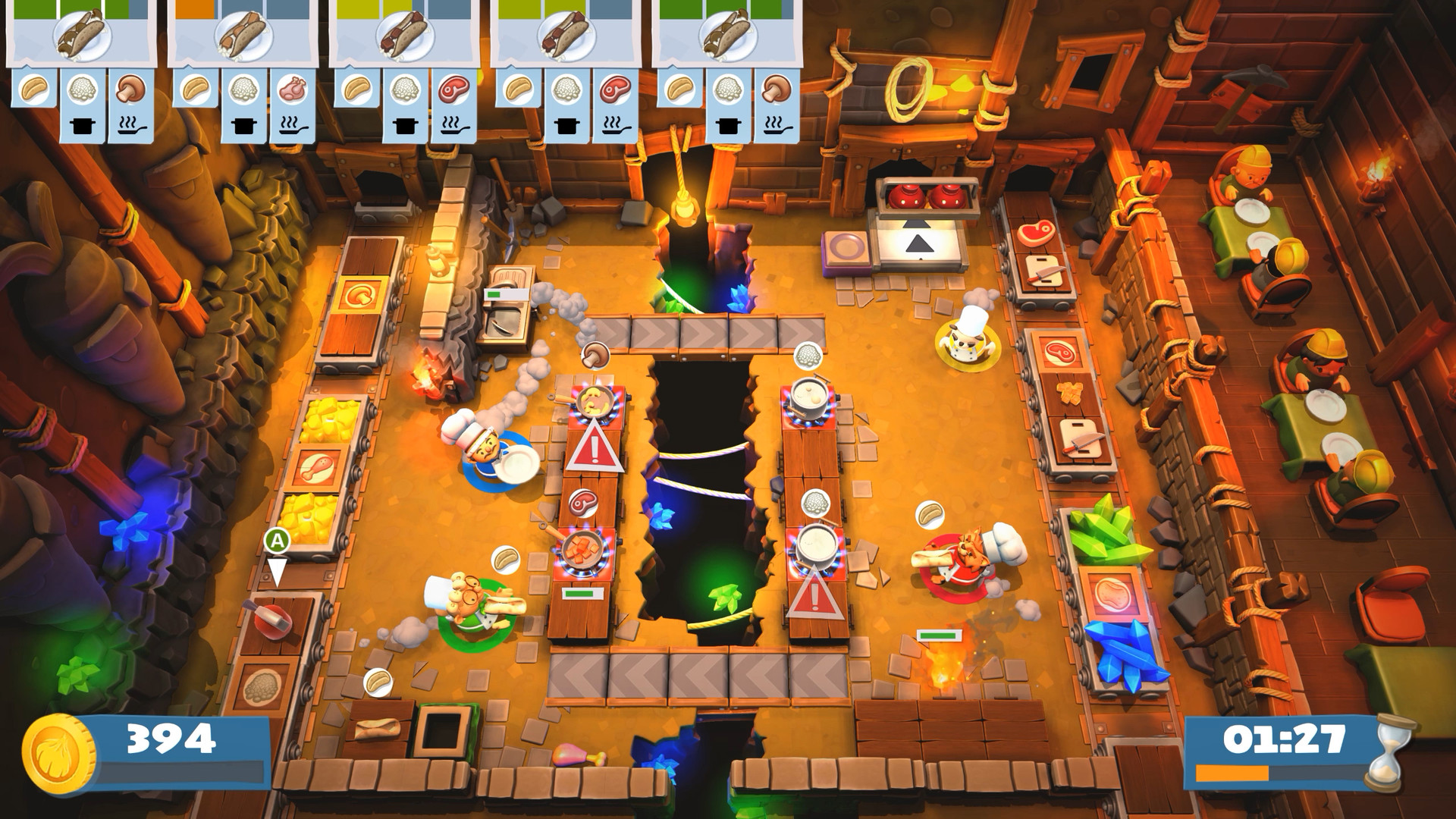 Overcooked has an amazingly developed story for such games. Your main enemy is a spaghetti monster who us trying to invade your world, which is currently the Onion Kingdom. You travel back in time with the help of Onion King, to learn how to cook. With gained knowledge, you will later stand against the monster trying to please it with the food so your world will be spared. With each new level, you face more challenges. Your platforms are moving; you have twice more orders, the dishes become complicated.

If you are playing with friends, it is getting even funnier. There is a place for one chef in the kitchen, so you will be able to sabotage your competitors. But you don’t have to be this kind of person. You can always help them.

Overcooked will be free for Epic Store clients until July 11. After that Epic Store will change it on Torchlight. Torchlight is a beloved game of all Diablo fans. It is a dungeon crawler with action role-playing features. The game was produced by Runic Games and released in 2009. It became popular in no time.

To download Overcooked, you need to be an Epic Store client. If you are still not using the Epic Store, which is weird because everyone loves Fortnite distributors, you may download the launcher from the official website and go through the registration process in several minutes. You will not be asked for money, at least for now. You are still willing to buy any game or item you like there.